The 26 Most Hipster Neighborhoods In The World 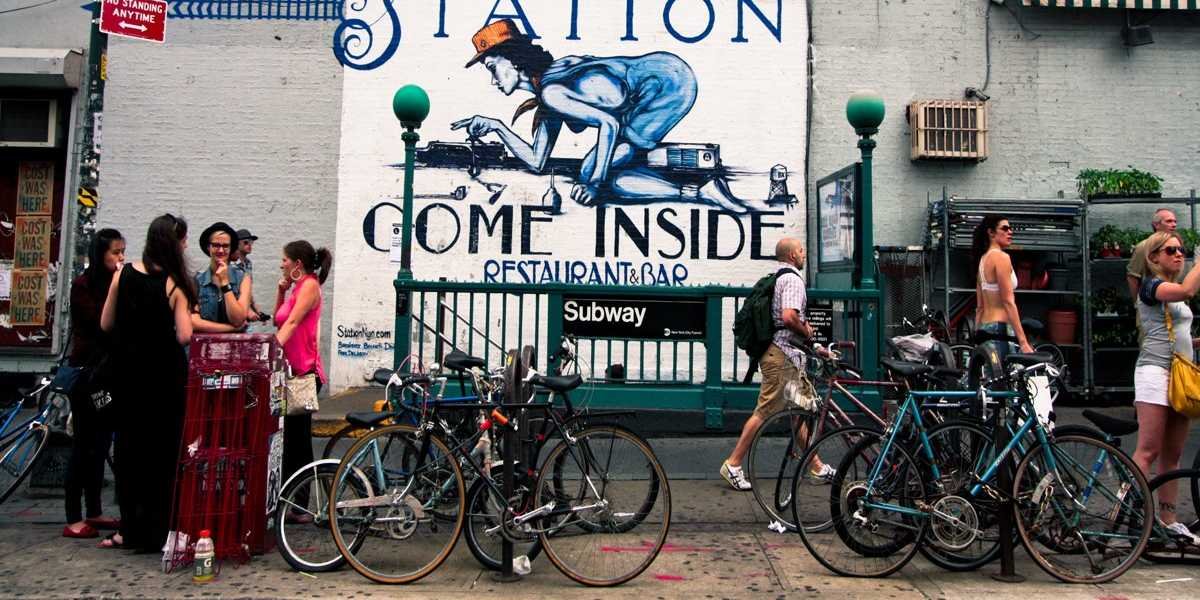 The hipster population is spreading nationally and internationally. Skinny jeans-wearing, beard-toting 20- and 30-somethings are flocking to areas in which they feel right at home.

These are areas chock-full of trendy food trucks, as in Austin’s East Austin neighborhood; theater festivals, as in the Shimokitazawa neighborhood of Tokyo; and thrift stores, as in Stockholm’s Södermalm.

After scouring the globe, we found the most hipster neighborhoods in cities around the world.

In the last decade Lawrenceville has increasingly attracted 18- to 25-year-olds, growing the population of young people by 25%.

This launched a new round of cool shops, restaurants, bars, and breweries. The walkable neighborhood is home to popular hipster hot-spots like the Roundabout Brewery, the Industry Public House, and Espresso a Mano.

Lawrenceville hosts the annual event Art All Night (pictured), where community volunteers put together an art show attended by thousands.